Where there is unity there is always victory!

After a successful 2017 season and the anticipation of the new sanctioning body for Canada (MRC) we at AMO are excited to announce that we have made updates to our current platform to better serve our customers. In 2018, southern Ontario will be split into two regions, East and West.

“I am very excited about 2018 and our new updates” shares AMO President Ryan Gauld. “In 2017 we saw a great move by MMRS and AMO coming together but we also felt that we were asking for a huge commitment to our members that don’t live near the GTA. The sport is very expensive and it’s on our Regional managing group to make an attractive schedule for all people involved but most importantly the members. For 2018 I will be running South Western Ontario which will include Walton ANQ’s, Amateur Open Nationals, and the most anticipated Provincial series. Johnny Grant will take care of Eastern Ontario which will include the MMRS events hosted by John Maguire. You will see a strong consistency between the SWO and EO regions which will include a couple crossover events over the course of the season.”

The 2018 race schedule and class structure plan for Ontario will be announced Dec 19th. 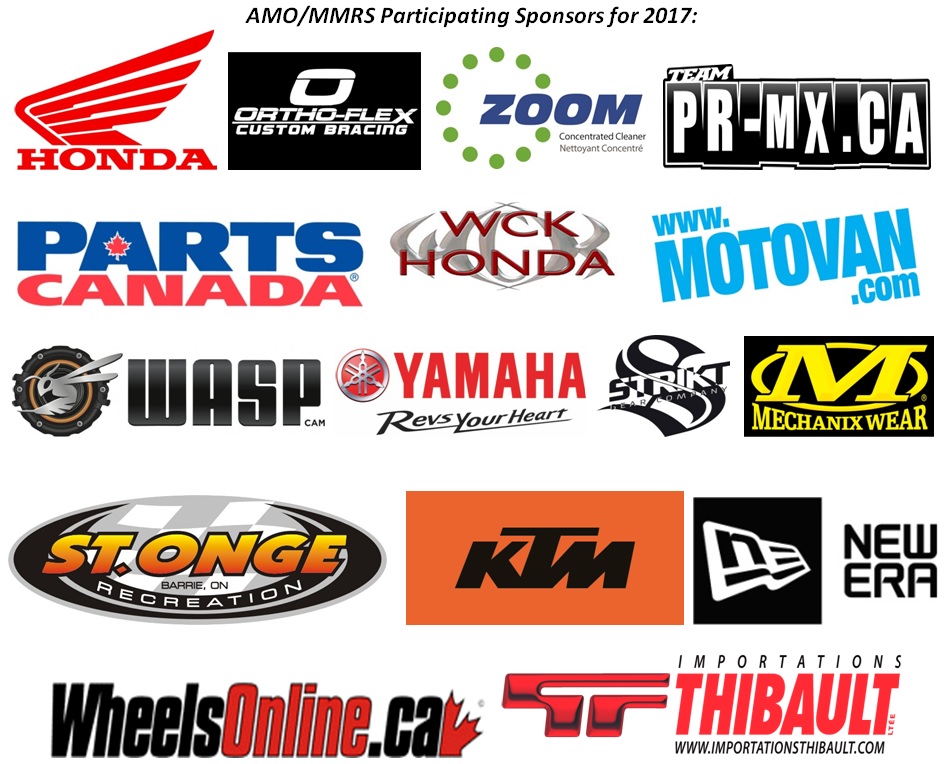 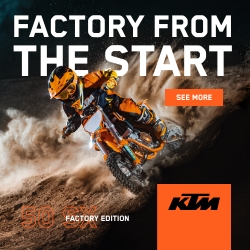 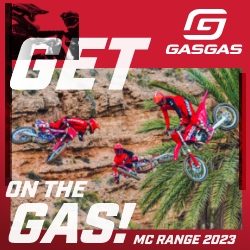 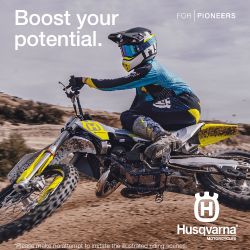